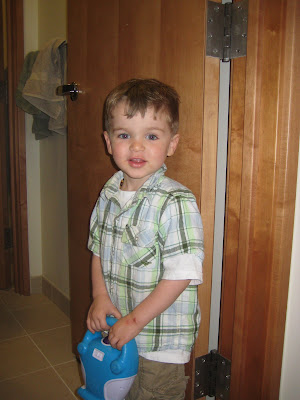 So Charlie took a big step tonight. He got his haircut at the barber shop on base. We've always cut his hair at home because he's pretty uncooperative with the whole deal and I figured I could do as good a job on a wiggly/screaming/crying kid as someone else. That was until this week when I realized that my son was growing a mullet (no offense to you mullet-wearers out there). Horrified that he might develop a taste for such a hairstyle, I made a deal with my son. I managed to convince him to get his hair cut with the promise that we would get ice cream afterwards (I also told him chicks dug clean cut hair and since his friends Ava and Gretchen were nearby, he was up to that challenge!). Three very sweet Korean ladies working on his hair and holding his head/10 lollypops, jolly ranchers and Now & Laters later and we walked out with a fabulous new do. I realize that this post means nothing without pictures, but Charlie's asleep currently and there's no way I'm waking him up for a pic! I'll post one tomorrow as soon as he's up and moving. I was just too excited to wait to post the news. 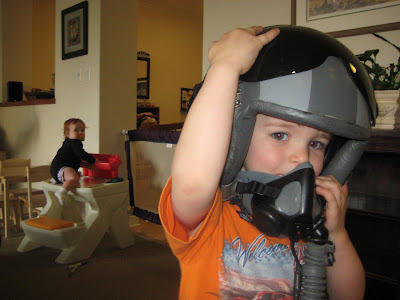 Notice Jane in the background, that sneaky girl! 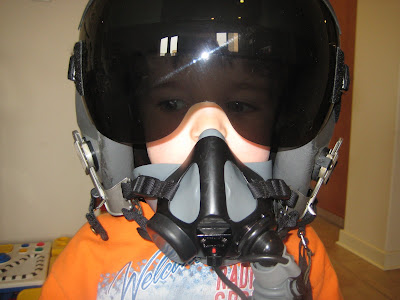 This helmet is hiding my mullet 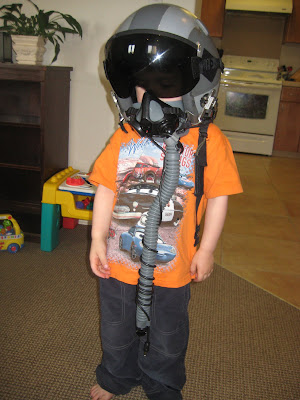 Is this an elephant costume, Dad? 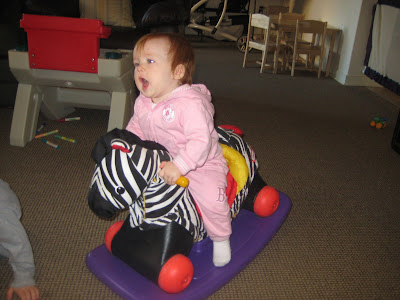 Mom, can we get a real zebra to ride on?