We had an incredible time at the Night of Destruction in Auburndale, Florida!

I have posted a bunch of pics here...but the four videos at the beginning really show what happened during the races.

This was called the flag pole race.  The drivers had to do a loop around the car with the tire on top.  It made for a lot of laughs and crashes. 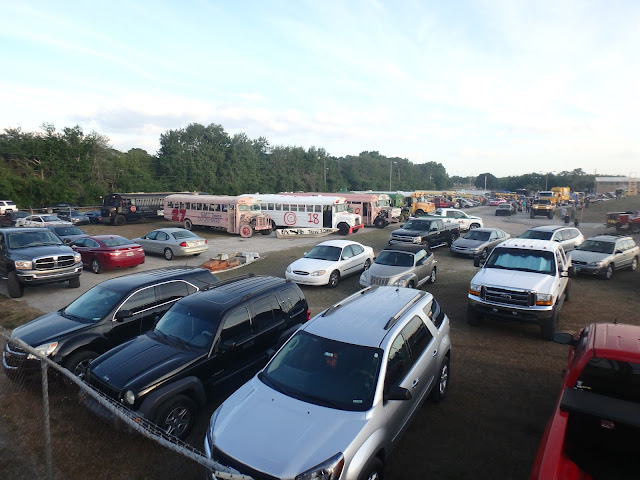 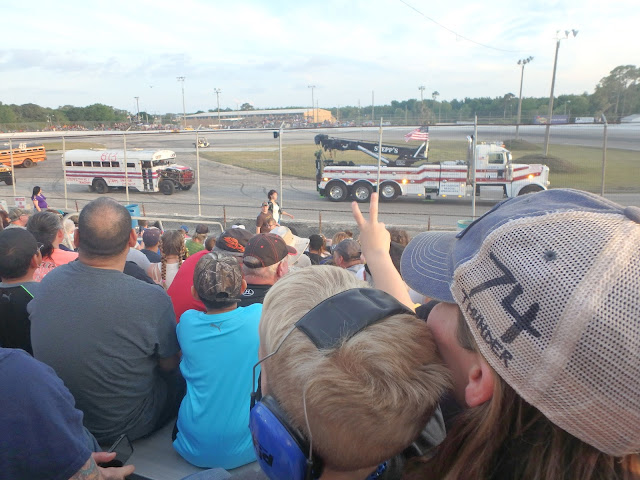 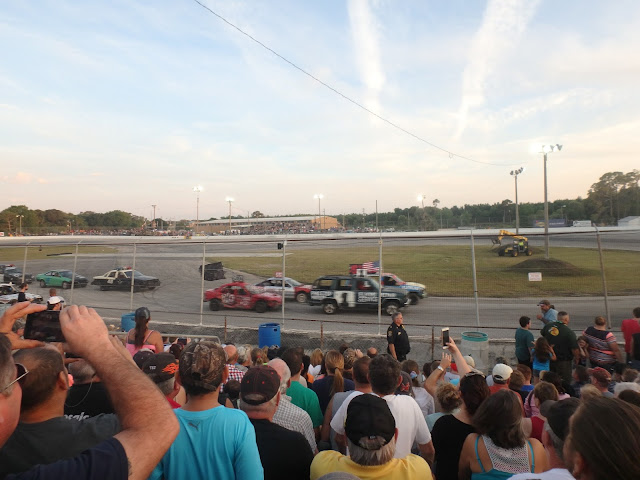 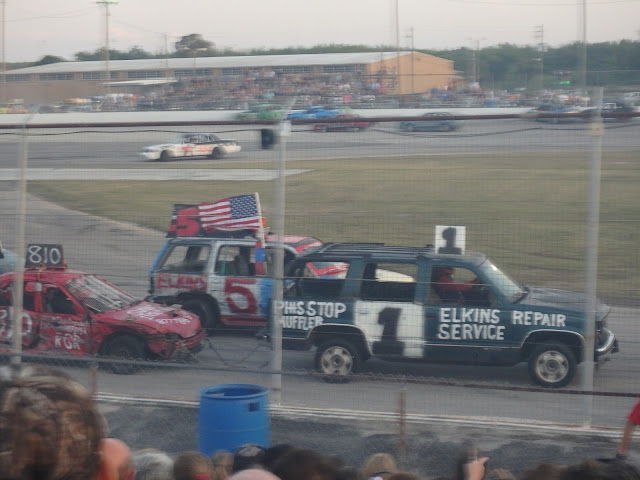 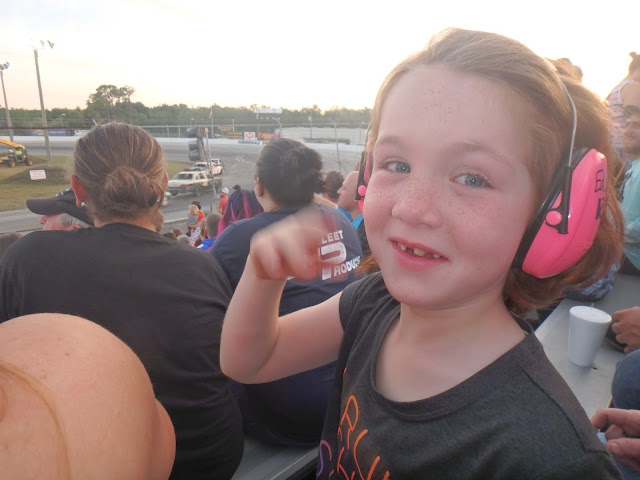 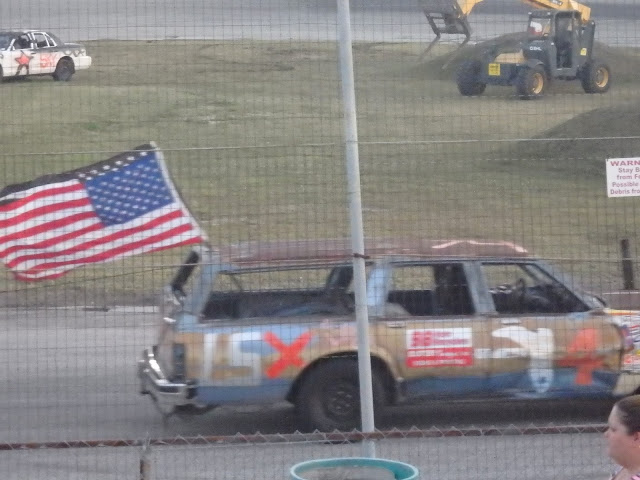 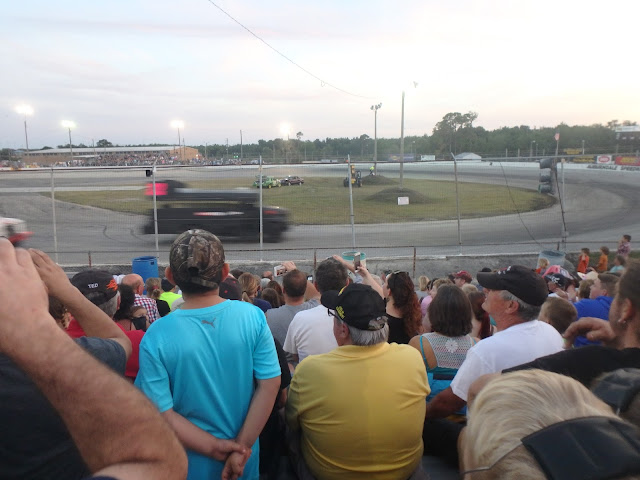 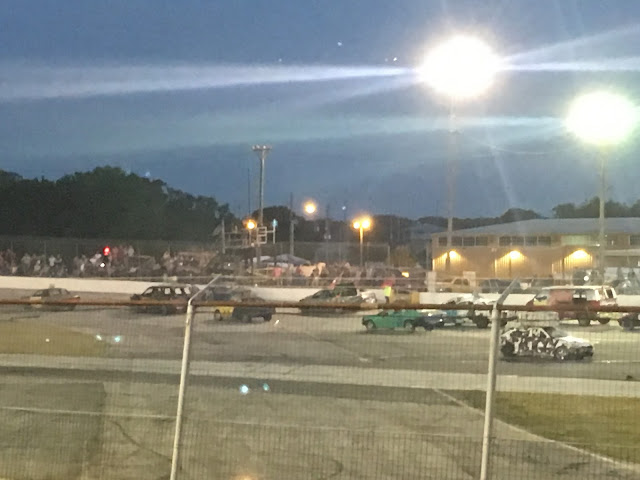 It was a demolition derby on a super large scale! 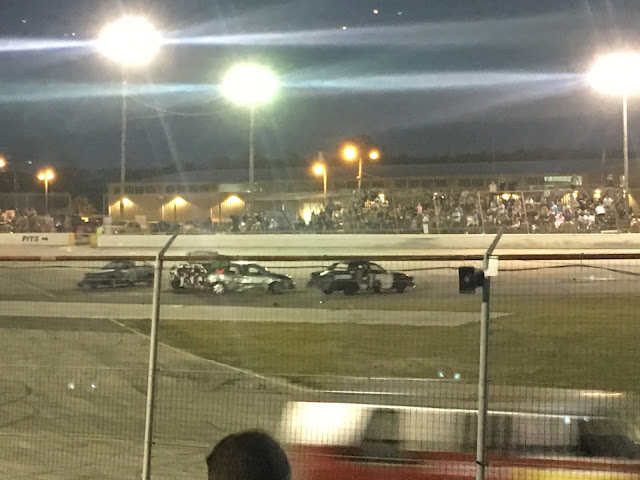 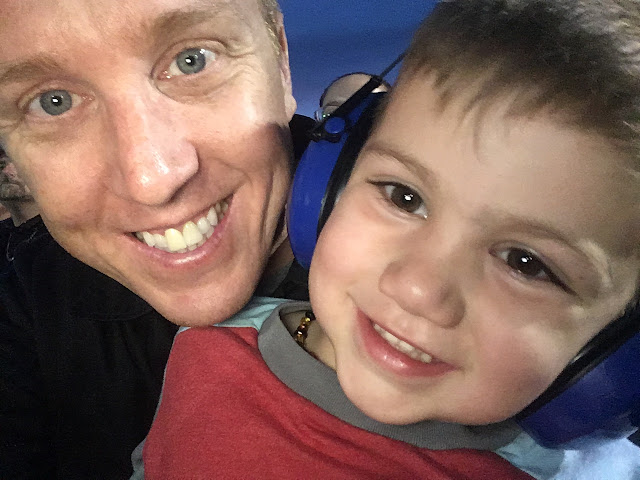 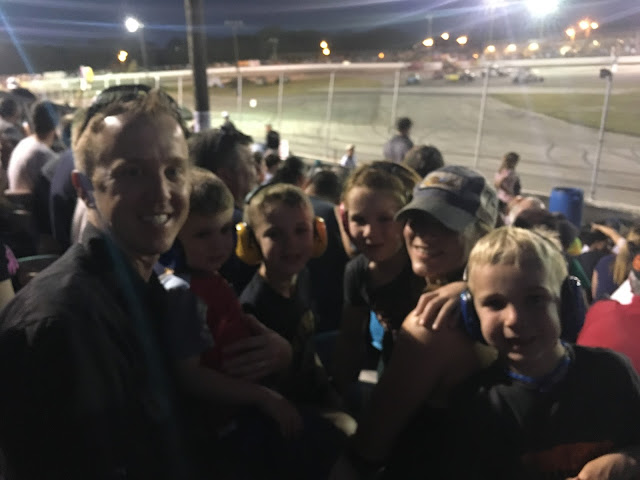 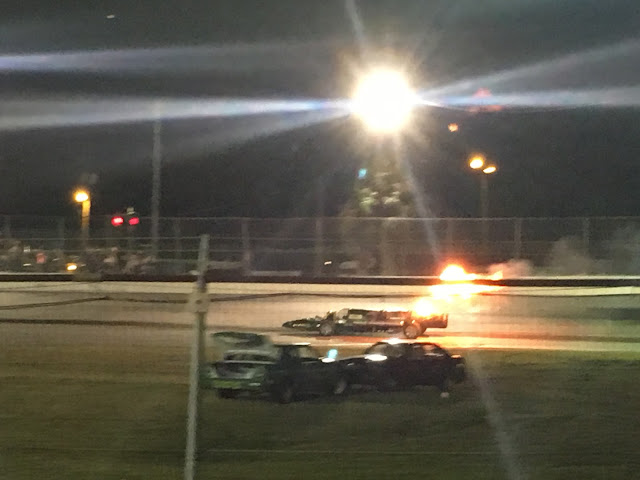 There was even a jet-powered car. 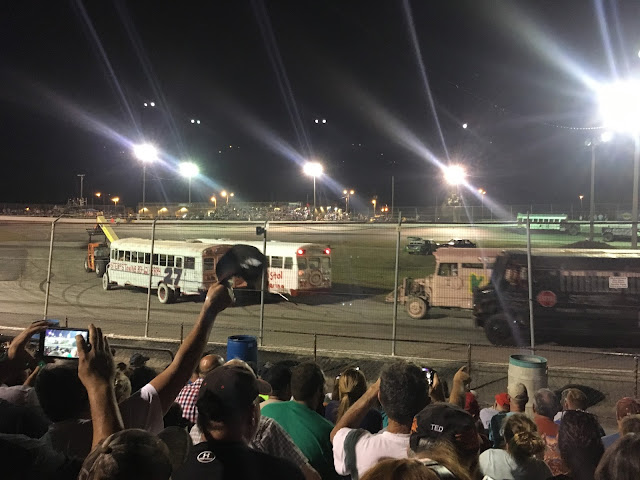 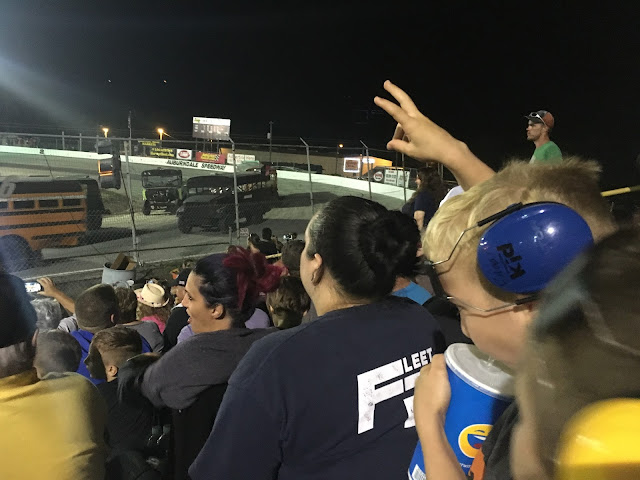 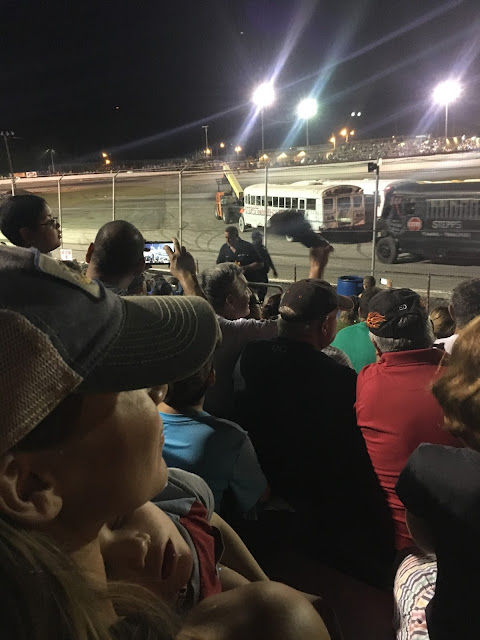 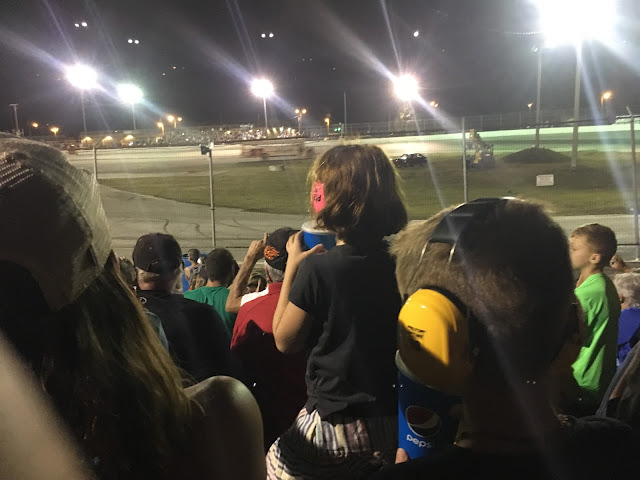 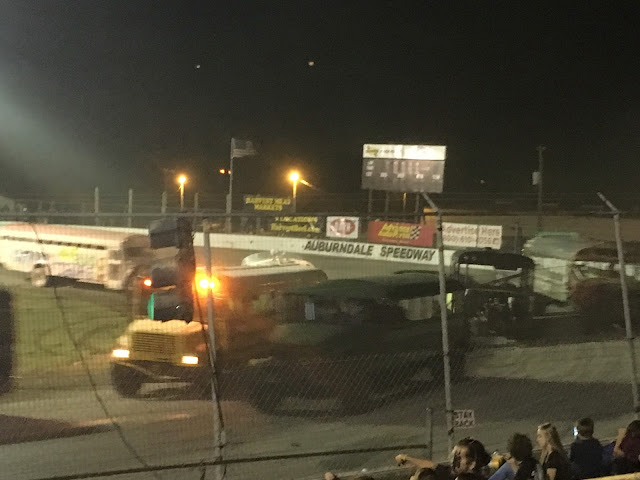 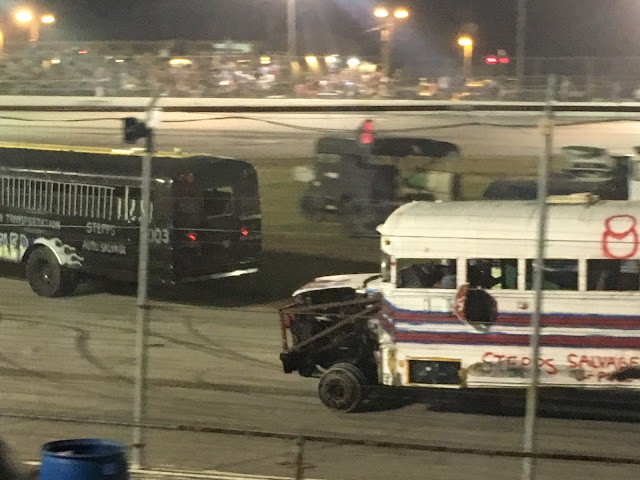 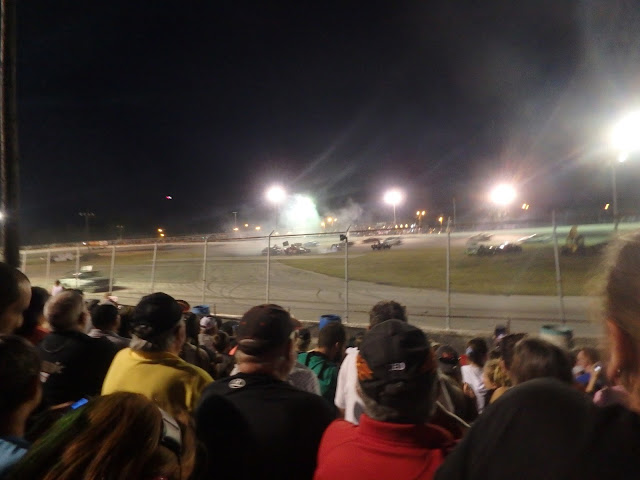 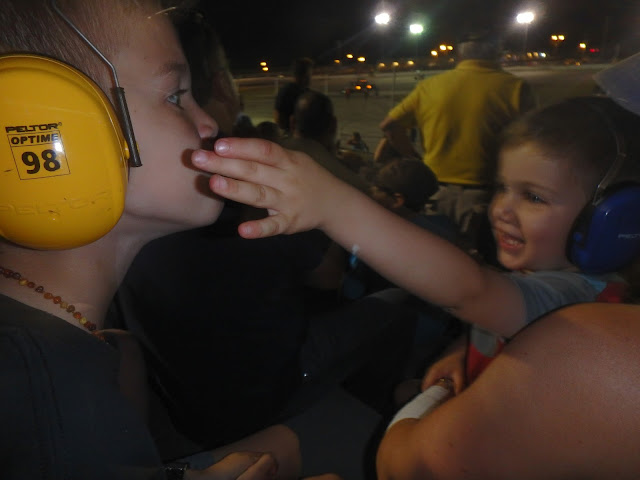